The 2018/19 unasnm nec is in the process of restoring the student association’s website that has been unavailable for months, the Ofpost understands. 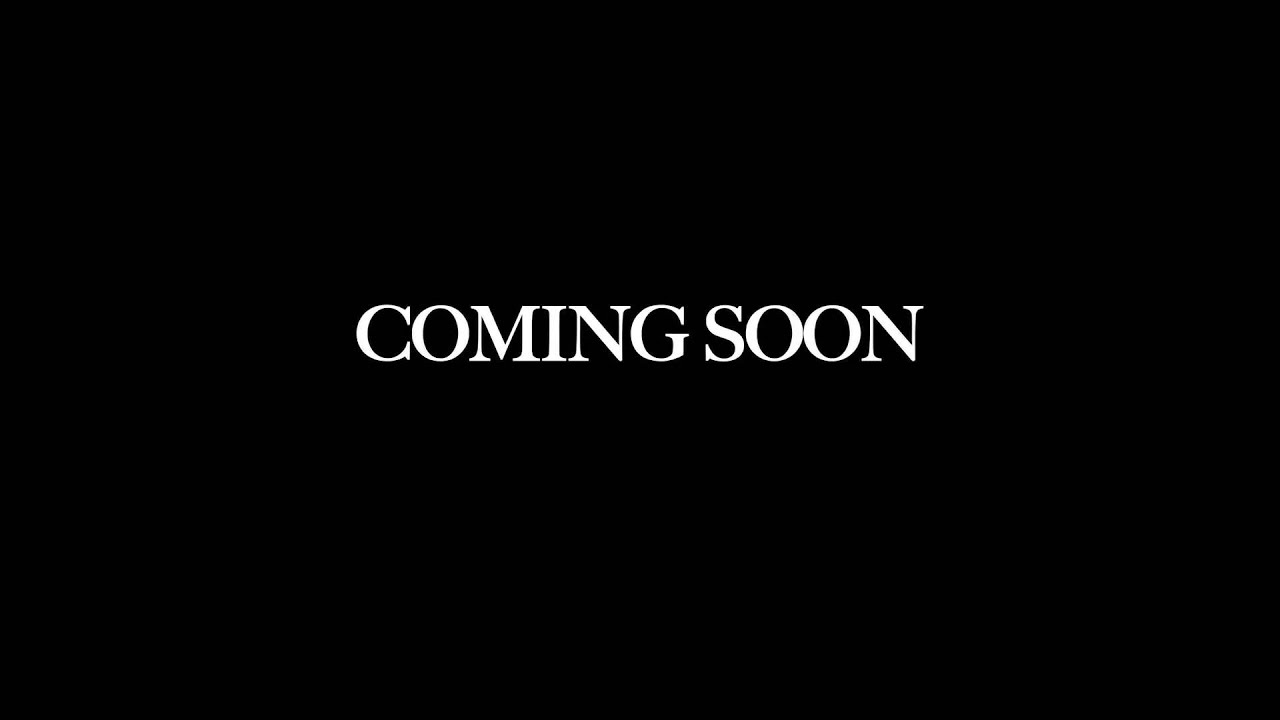 Mr Jacobs Hifete, the unasnm’s 2018/19 publicity secretary says this should be “by the end of May” further adding “we [unasnm nec] are working on it…but the problem is finances.”

It should be noted that the unasnm website went offline mid last year with efforts to have it restored proving difficult. Mr Kanyankole’s nec choice for maintaining and updating the association’s website didn’t deliver leading to the websites permanent deletion, with it’s domain put-up for sale by the website’s registrar.

The new nec is to create the website afresh.

Finance problems
Successive unasnm leaderships have continuously inherited financial debts from their predecessors. These debts have had the impact of slowing down implementation of subsequent necs’ work plans.

Noteworthy, is that this chronic problem is primarily precipitated by a delay in remittance of unasnm subscription fees, the unasnm’s major source of finances, from the association’s extensive network of member nursing and midwifery schools that spans the entire country.

Many schools have defaulted on these payments for years and efforts to engage the various school heads to have these funds wired to the unasnm’s account are yet to yield much.

This state of affairs is what prompted Mr Kanyankole Frank, unasnm’s 2017/18 national president, to go on a tour of many nursing and midwifery schools in abide to restore the money taps.

Before the March 15 Annual general assembly, the 2017/18 unasnm nec had a debt of shs. 17million. Much of that has been carried forward to the new executive committee.

The unasnm officials are in South Sudan to attend the offical launching of the South Sudan Student nurses and midwives association.