#UnasnmAgm2018 | The choice of having a nursing and midwifery school host any unasnm event is informed largely by: (1) the need to have some form of regional balance, (2) provision of utilities & other services at no/minimal cost by the host school, and perhaps (3) the geographical location of the host school — it should be relatively easy to access.

This criteria, however, is not a must follow as it’s not scribed into the text of the association’s governing documments.

And so it was the case with the selection of Mildmay Uganda nursing and midwifery school. (See article) 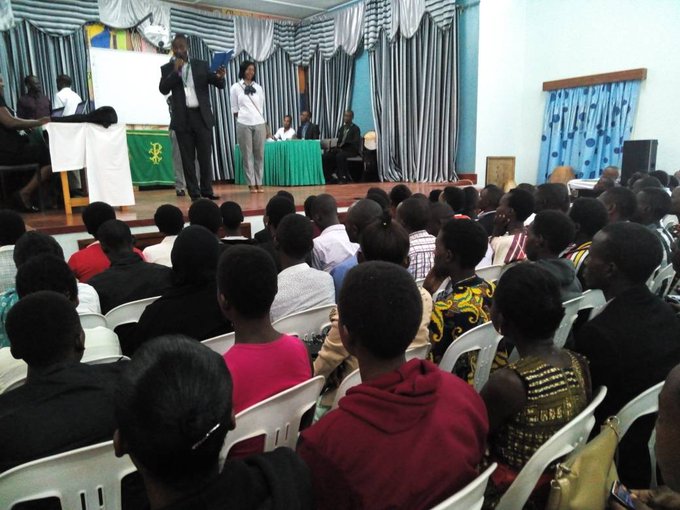 It’s with this backdrop that Mildmay Uganda was considered together with another nursing school as potential host for the unasnm’s Annual General Meeting (AGM). Mildmay Uganda nursing and midwifery school emerged the better candidate.

The unasnm officials are in South Sudan to attend the offical launching of the South Sudan Student nurses and midwives association.